AM-2 Matting for Expeditionary Airfields

Proposed Replacement for AM-2 Matting

The product seemed to:

1 (one) aggregate came out of untreated surface

The product seemed to:

1 (one) aggregate came out of untreated surface 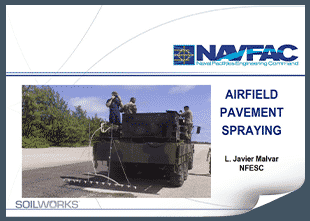